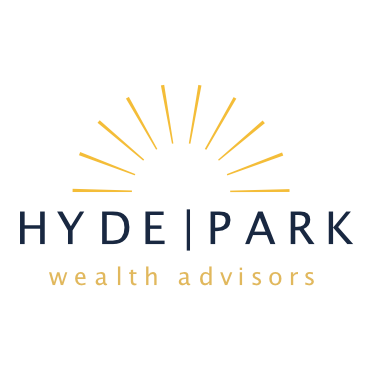 Dempsey Lord Smith, LLC nor Hyde Park Wealth Advisors LLC provides tax or legal advice and you should consult your accountant and/or attorney if considering an investment of this type. Hyde Park Wealth Advisors LLC is not controlled by or a subsidiary of Dempsey Lord Smith LLC. Investing in Alternative Investments come with a variety of risks that could result in a complete loss of principal investment.

Alternative Investments offered as private placement securities are offered only to qualified accredited investors via confidential private placement memorandum. Income and returns are not guaranteed and there are no assurances investments will meet their stated objectives.
© 2022 Hyde Park Wealth Advisors. All Rights Reserved